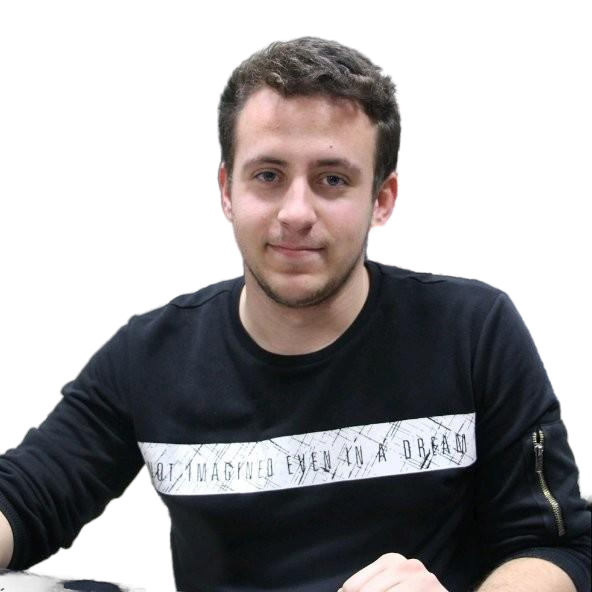 In this article, I’ll describe what “Code/IL Weaving” is. But before describing the term of Code Weaving it can be better to examine the compile and runtime stages of a .NET application.

While creating an application, we write our code in an IDE (or text editor) and simply click the “Run/Execute” button on this IDE or use a CLI command (dotnet run, yarn start etc.) to run this application. But we ignore what is going on in background.

Let’s examine the above image and see what is going on while running a .NET application:

1-) Our code is compiled with C# Compiler and converted to a mid-level language named IL Code.

2-) IL (Intermediate Language): To be able to run our application as platform-independent, our code transforms into this mid-level language and after the transformation, two files are created: MyProgram.exe, MyProgram.dll.

In this IL Code, variable definitions, how to store variables, how to run methods, arithmetic operations, logical operations, memory usages, exception handling, and all sort of these instructions are stored.

3-) Until this point, all of these steps happened in the compile-time. From that point, our application needs to be converted to machine code to be understandable by computers (processors). Because our computer doesn’t know the C# code but machine code.

4-) After our code is compiled and ensure there are not any compile-time errors (syntax errors or etc.), then run-time operations (CLR - Common Language Runtime) can be started. At this point, JIT Compiler (JIT - Just in Time) is used to convert IL Code to machine code.

5-) After the process of converting IL Code to machine code is completed then the application can be run.

We briefly examined the processes of code compiling/running stages and refresh our memory. So, we can start defining “what Code/IL weaving” is.

After our application code is compiled and converted to IL code, injecting (changing the code or adding a new piece of code) any code block (it can be a frequently repeated code block in each class) to this created IL is called Assembly/Code/IL Weaving.

In other words, the process of manipulating a compiled *.dll file to inject/add new code blocks and as a result add extra instructions is called IL Weaving.

In the .NET world, there is a package named Fody and used for IL Weaving.

You can see the steps of IL Weaving with Fody in the image above.

There are pre-defined packages for some of the methods that we use frequently use while developing an application. For example, the ToString.Fody package.

After downloading this package and making the necessary configurations in the FodyWeavers.xml file,

for our TestClass.cs that defined above IL code will be manipulated and

converted like the above image. Thanks to Fody.ToString package, we don’t need to manually override the each class’s ToString method and change it to our needs with the power of IL Weaving, Fody doed this on behalf of us.

Thanks for reading this article. See you in the next post.